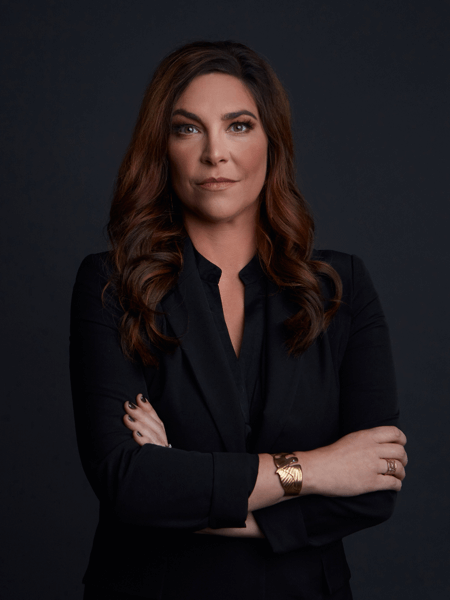 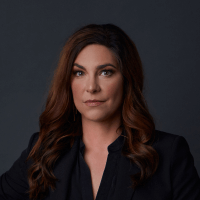 Erin joined Jack Lassiter in 2004 as an associate attorney at Hatfield & Lassiter. In 2009, Erin and Jack formed Lassiter & Cassinelli.

Erin is a graduate of Mount Saint Mary Academy and earned a Bachelor of Science in Business Administration with an emphasis on financial management from the University of Arkansas at Fayetteville in 2002. Erin earned her Juris Doctor from the University of Arkansas at Little Rock, William H. Bowen School of Law, where she served as Managing Editor of the UALR Law Review, and graduated with honors in May 2005. Erin has practiced primarily in the area of criminal defense, including white collar crime, and several capital murder and death penalty cases. She has handled many health care related matters, state and federal civil forfeitures, child maltreatment issues, state and federal appeals, and state and federal postconviction proceedings. She is admitted to practice in all Arkansas state courts as well as the United States District Courts for the Eastern and Western Districts of Arkansas, the United States Court of Appeals for the Eighth Circuit, and the United States Supreme Court. Erin was appointed by the Chief Judge of the U.S. District Court, Eastern District of Arkansas, to the Federal Practice Committee from 2008-2010. She has been AV rated by Martindale-Hubbell since approximately 2010 and has been voted one of the best attorneys for criminal defense in various local publications for numerous years; she was listed in Super Lawyers, Rising Star in 2012-2013, and Super Lawyers in 2014-2015 and 2018-2019. She has been recognized by Soiree magazine as one of Little Rock’s Best Lawyers for Criminal Defense for several years, and in 2019, she was again listed in Soiree magazine as one of Little Rock’s Best Lawyers for White Collar Defense. She was also selected 2019 Best Lawyer in Arkansas by Arkansas Times (July 2019).

Erin lives in Little Rock with her husband and daughters. She has spent the last fifteen years practicing with Jack Lassiter, gaining the knowledge and experience that comes with learning from the state’s premiere criminal defense attorney. Erin’s unique background in finance and her interest in forensics give her a broad scope of knowledge to handle any kind of criminal matter, and her compassion for people and fierce advocacy set her apart in her defense of her clients. 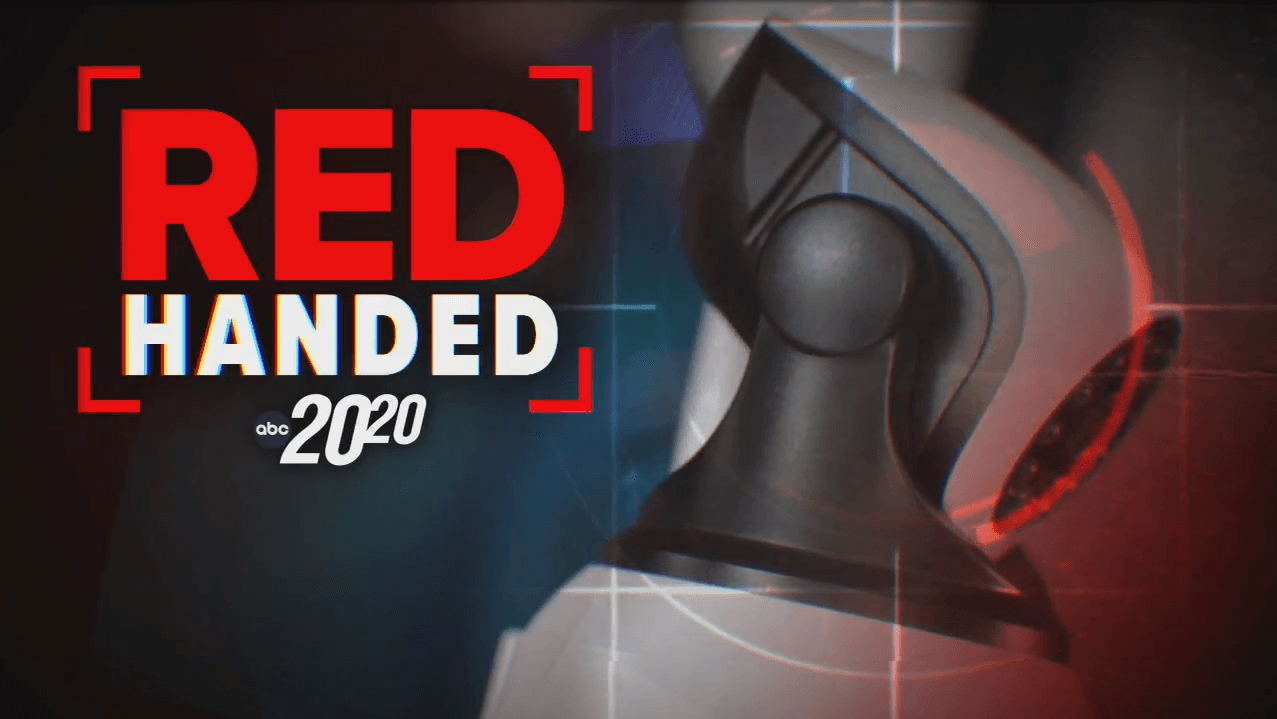 Check out Erin on Dateline NBC (4/8/22) in the episode “The Hands of a Killer” about the Linda Collins murder case. 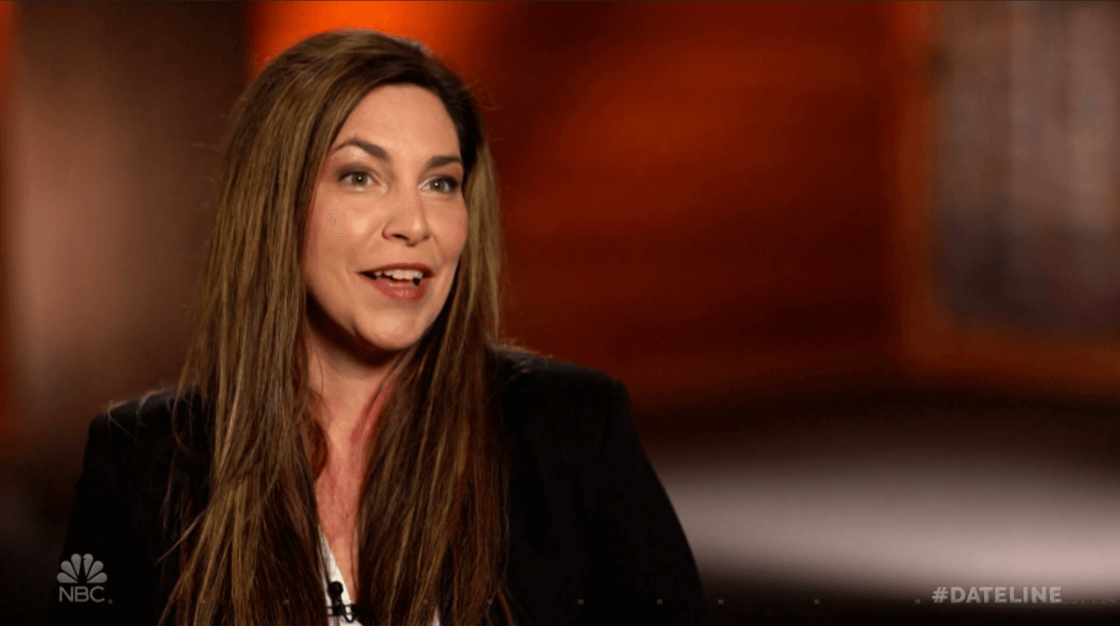 Watch the Episode
Read the Story 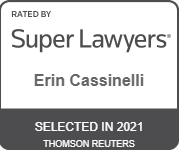 Man calls his release from life in Arkansas prison ‘surreal’

Spa City cases get look after talk of lost evidence