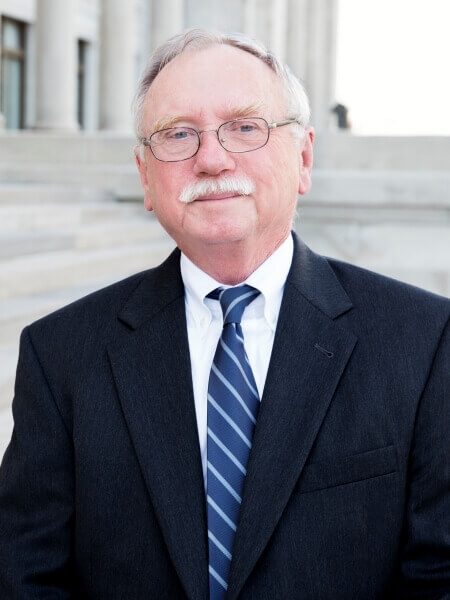 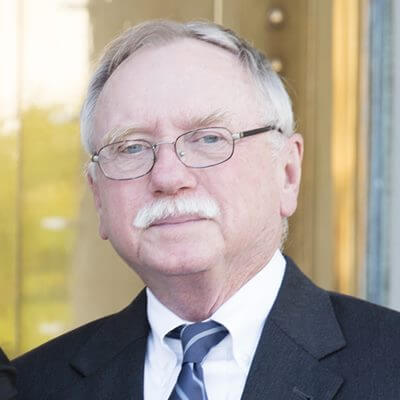 Mr. Lassiter has been practicing criminal law since 1975, following a clerkship for the Arkansas Supreme Court. He spent a few years litigating criminal cases for the Attorney General’s office before entering private practice in 1977. Over his career, Jack has twice appeared before the U.S. Supreme Court; he also represented several people in the Whitewater investigation, winning the second Whitewater trial, the first defeat of any independent counsel at trial under the now defunct Independent Counsel Act.

Jack graduated from Southwestern at Memphis, now Rhodes College, in 1969 with a B.A. in Political Science. After teaching junior high kids for a year, he entered the University of Arkansas at Fayetteville, School of Law where he graduated in 1973. He is married with two grown daughters and spends most of his time fly fishing on the Red River. During his career, Jack served 40 years as the Arkansas Bar Association’s representative on the Arkansas Crime Information Center Supervisory Board, and was Chairman and Vice Chairman of the Board for over 29 years. He served ten years on the Governor’s Task Force on Racial Profiling, and five years on the Arkansas Supreme Court Committee on Criminal Practice. He also served over the years as chair of Arkansas Bar Association’s Task Force Committee on Criminal Sentencing Statutes and its Criminal Law Section as well as Bar representative on the Criminal Code Revision Commission. He also served on the Arkansas Supreme Court Committee on Model Criminal Jury Instructions. In 2012, the Arkansas Bar Association honored Jack with the James H. McKenzie Professionalism Award. Jack has been listed in Best Lawyers in America for 25 years, best lawyer in numerous local publications, and AV rated by Martindale Hubbell. In 2011, Jack was nominated for fellowship in the esteemed American College of Trial Lawyers, a leading trial lawyer organization that extends membership only after careful investigation, to those experienced trial lawyers who have mastered the art of advocacy and whose professional careers have been marked by the highest standards of ethical conduct, professionalism, civility and collegiality.

Jack spends most of his free time fly fishing and relaxing at his cabin on the Little Red River. Sometime in 2020, Jack will move to an Of Counsel role at the firm, doing limited casework and remaining available to assist Ms. Cassinelli and Mr. Kaiser in the practice. Jack has litigated nearly every type of criminal case and issue. His ability
to read a jury, to gain the well-deserved trust of other litigators, judges, and jurors, and to find the key piece of evidence that vindicates his client are only some of the traits that make Jack an expert litigator. His experience and the well-deserved respect of lawyers and judges on every side of a case make him a true legend. 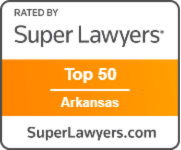 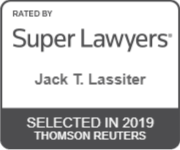