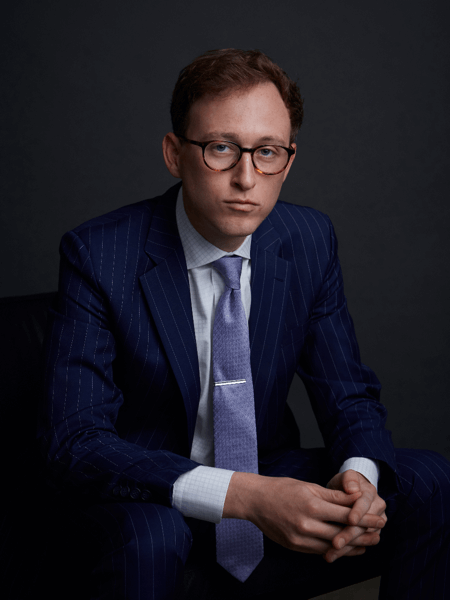 “Justice doesn’t just happen. Get with me, and let’s go get it!” 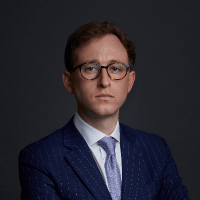 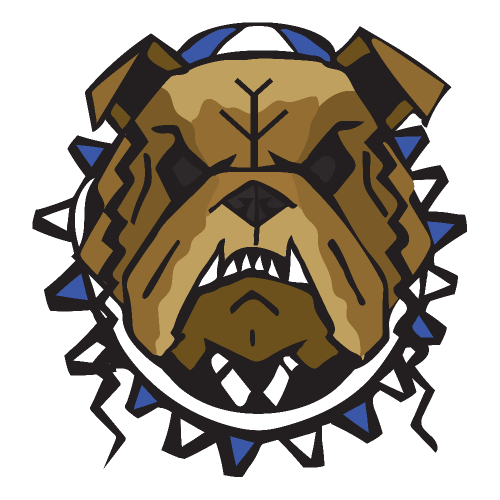 Mike believes the key to a successful representation is to identify a client’s goals early, and then constantly seek innovative ways to achieve those goals. Mike employs an aggressive pre-trial motions practice to achieve the best results for his clients. Mike believes in being blunt. He does not tell clients what they want to hear, but instead what they NEED to hear, the raw and uncut only. He believes in keeping client informed of the nature and progress of their case, and in working with them closely throughout the process.

After working as a public defender in courts throughout Pulaski and Perry Counties in 2015-16, Mike understands the potentially life-altering consequences a single traffic ticket or seemingly minor charge can have on a person’s life, let alone a felony. He works hard to ensure that collateral consequences of any arrest or conviction are minimal, thinking about how today’s actions may affect the client years down the line. He approaches each case with the same passion and gusto, whether the client faces a fine, a loss of some privilege, or life behind bars. Mike’s passion extends beyond his work. He has spoken to residents at Our House about how to get the most out of their appointed counsel, volunteered at several local Homeless Court events and sealing clinics, and takes on multiple pro bono and reduced-fee cases annually. He has also taught continuing-education courses to attorneys around Arkansas on a variety of topics, and has testified multiple times before the Arkansas General Assembly regarding criminal laws. Mike Kaiser has represented thousands of Arkansans accused of crimes, focusing primarily on violent crimes; drug crimes, DWI; juvenile delinquency; and criminal appeals.

Mike is a proud graduate of THE Little Rock Central High School, an avid disc golfer and cyclist, and an active volunteer with the local Jewish Food Fest. He is a second-generation lawyer, and proudly states that he “gets it from his mama.”

Bachelor of Arts in Communication, May 2011 Minors in Anthropology and Sociology

Blueford v. Arkansas: Why the Supreme Court’s Construction of the Arkansas Transitional Instruction is Not Binding on Arkansas Courts, 66 Ark. L. Rev. 1083 (2013).

Check out Michael on the It Could Happen Here Podcast in the episode “The Case of Heath Stocks.”

Check out Michael Sharing War Stories on The Yarn Podcast

“Barred II was held May 16th, 2019, and closed out the 2018-19 season for the Yarn. We are reunited with decARcerate to produce a second show on true stories of incarceration. Last year, this show was a moving and powerful experience and this year didn’t disappoint.”

How to Crush a Movement for Racial Justice

Judge to rule on Mingues’ bond

Proposal may move Arkansas toward decriminalization of marijuana

Medical marijuana thrives but possession arrests continue by the thousands

38-year inmate’s bid for parole is on hold

Inmate seeks relief before he dies; he has served nearly 38 years for robberies as juvenile

Suspect in fire, defaced property let out of lockup