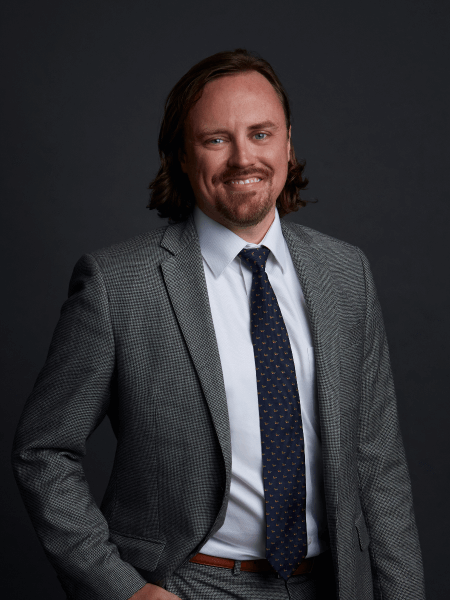 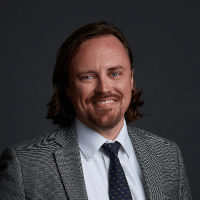 Rob is a native Arkansan having been raised in Greene County, Arkansas, graduating from Arkansas State University in 2006, and graduating from the UALR William H. Bowen School of Law, with Honors in 2009. While in law school, Rob served as an assistant editor on the UALR Law Review and as a member of the Student Bar Association.

Following his graduation from law school, Rob relocated to Chicago, Illinois with his wife, Natalia, while she attended dental school and later an orthodontics residency. He lived and worked in Chicago until 2013 when he returned to Little Rock and began working as a solo practitioner. In 2015, Rob partnered with Tim Giattina and Laura Calhoun to form Hodge Calhoun Giattina, PLLC, which thrived as a small firm until 2022 when Rob joined Lassiter & Cassinelli. Rob has spent the majority of his time practicing in Arkansas as a civil litigator with an emphasis on civil business litigation, complex domestic relations cases, probate and trust litigation, guardianships, breaches of fiduciary duties, and most any interesting civil dispute.

Rob lives in Little Rock with his wife and kids and is an active participant in the community. When he’s not working, you’ll find him with his family and friends grilling something, running, playing music, or golfing.

Admitted to the Arkansas Bar in 2011